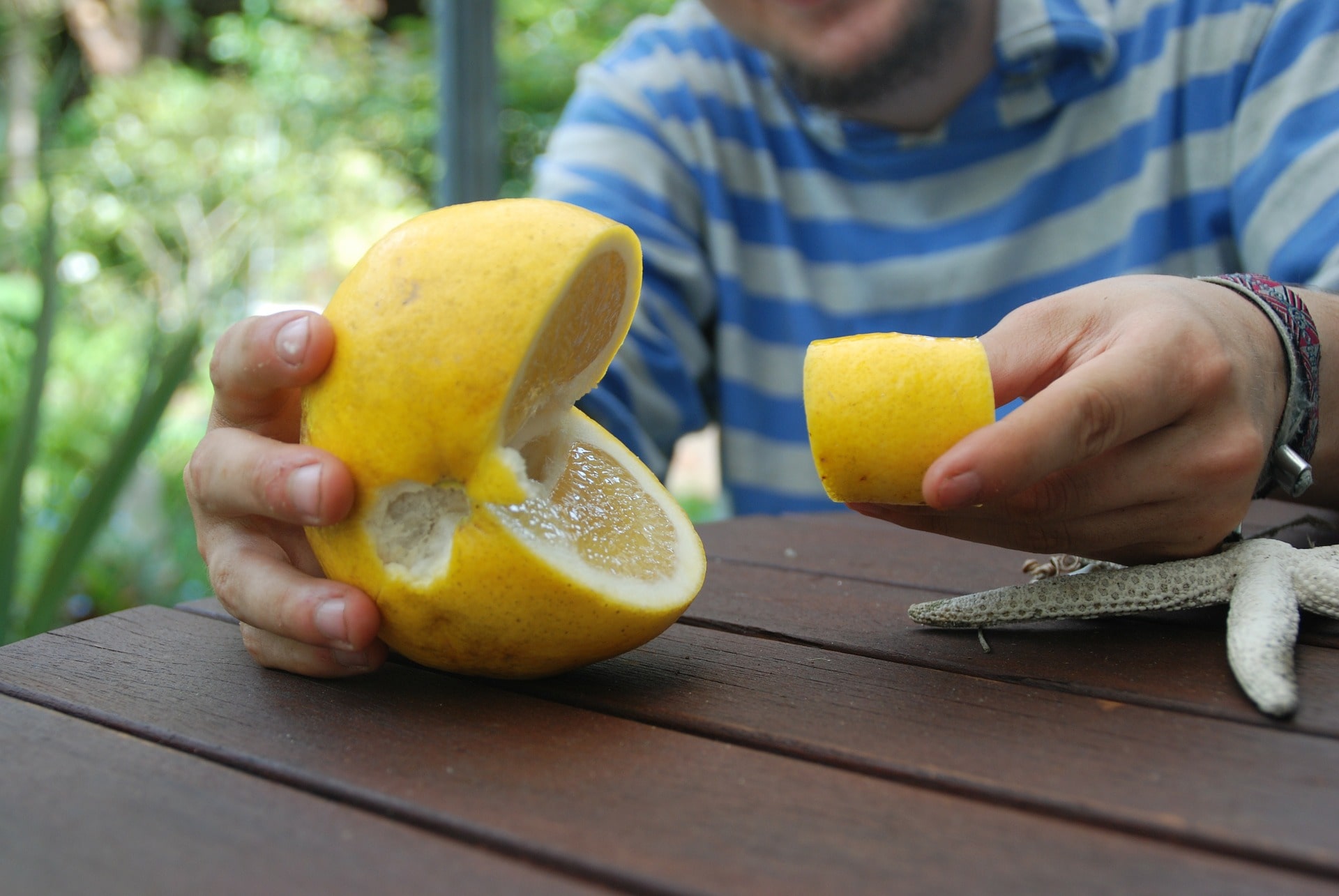 Five Cringy Video Game Cutscenes to Watch at 3 AM

What's one of the best things you can do at a sleepover? Watch cringy video game cutscenes, of course! After this was suggested to me by my brother (who is a video game master—no joke), I knew this was going to be on our blog. If I wasn't sold then, I was certainly convinced once my brother started whipping out some of these beauties. So if you and your friends are bored at 3 AM, hoo-boy do we have the videos for you.

These cutscenes and/or games were picked out from the list provided in “The Worst Video Game Cutscenes" written by Adam Dorsey. However, I will provide my own analysis of maybe why these game cutscenes aren't really considered top notch. Now… Let us begin.

(Please note that these opinions do not reflect CodeChangers, but are the personal thoughts of the writer. The writer is not an expert in animation, cinematic or video gaming fields, but provides her opinion as the average viewer. Please, dear reader, also recognize that many factors play into why a video game cutscene may be lower in quality vs. another. Those behind these productions may have been doing the best they could at the moment.)

In a similar style to Mario's TV show, "The Super Mario Super Show!," this video game incorporated 2D animation to its cut scenes. To its credit, I love the colorful backgrounds, and the idea of a 2D animation style is a fun way to approach Mario. However, one of the biggest drawbacks I caught in the videos were its lag. For example, the visuals would often have to catch up to its dialogue or sound effects. Those precious milliseconds where the audio would start before the next scene would display were distracting enough to disrupt the pace of the footage. However the greatest and most distracting lags would often come at the end of the cutscenes. These lags in particular weren't subtle to say the least. For example, the lag that occured at the end of the introduction video of Hotel Mario lasted (no joke) five seconds long! Maybe there was a purpose for this, but it certainly added to the pain level of watching it. I think a re-evaluation and editing of the cutscenes' timing in its audio and visual elements would have helped immensely.

This was one of the first games that came to mind when the idea of this blog post was suggested to me. Similar to the style of Hotel Mario, this Legend of Zelda game got a 2D animation approach to its cutscenes. However, after watching a few minutes of this game's videos, there were three negative items that I noticed right away—the lack of the “show don't tell" principle, pacing of the footage and the animation.

There is a rule in writing and cinematography called, “Show don't tell." Although easier said than done, I think that is an element that was severely lacking in this game's footage. For example, in the introduction video, as we watch the king and Link go off to resolve issues with Ganon, we have to take the script's word for it that time has passed and that the two are in need of Princess Zelda's help. Perhaps if they showed more than they told the audience (e.g., show timelapses, show the king or Link getting apprehended), the cutscenes would have been more engaging.

While watching this same cutscene, I had to also mentally catch up to what was going on in the story. The script was very fast paced, and even with its time cards (which reminded me a lot of Spongebob), I had to really focus to find out what was going on. If they had paced the script out more and added some “breathing room" for the audience, the story would have been easier to grasp.

The character design and animation, I think is the weakest point of the cutscenes. There are times that the characters are not even looking at each other or are drawn in a way that gives me the creeps. I would guess that perhaps the production of the cutscenes were rushed—otherwise I'm sure there would have been some more love put into these animations.

Out of all the cutscenes from this game though, I would say this is my favorite.

From my brief encounters with this game for this blog post, Chaos Wars seems to have beautiful character design, backgrounds, and some cool menus. As a fan of Japanese art, I was drooling over it right away. However, after listening to the English voice acting…

There are many factors that go into voice acting which presents unique challenges. It can be difficult as often times you are not interacting with other actors, but are by yourself in a booth, depending on your director, acting skills and script to take you in the right direction for your delivery (CDawg, 2019). Whatever happened during production, the delivery of the lines, in my opinion, failed to come through. For a person that has not played the game and does not know the story, the delivery was distracting and took away from the messages the script was trying to portray. The script from the scene seems to convey that characters are seeking out to help people who are potentially hurt and provide character development… But the emotion provided definitely does not translate. It came to the point that the delivery and paralanguage were so off, that I wasn't sure what was going on in the scene itself. Perhaps if more direction or different acting choices were made, it would have improved and conveyed the scene more accurately.

Besides the ever famous line, “The master of unlocking," the number one thing I noticed in this scene were its sound effects. Sounds in video games are called “assets." Assets play important roles as they help immerse the player into the game itself. If a sound effect is noticeable, but negatively so, it can stand out like a sore thumb to its listeners and get in between the player and the immersion of the game. For example, if you listen to the video, you will notice that each footstep sounds the exact same when a character steps on tile. In real life, steps will produce different sounds depending on how each foot lands —and that's excluding the factor of what kind of footwear is being worn, the speed of the steps (e.g., running versus walking), what kind of floor is being stepped on and even the body type of the individual. Unless you consciously make an effort to do so, no two steps will sound the same. (You can try this at home, kids).

Of course, items such as a budget may have interfered with the ability to provide more of a variety of sound effects. However, this video demonstrates the importance of sound design, especially in video games. It can either make or break how a video game feels and interacts with the player.

As video games have advanced, cutscenes have become an integral part of storylines, and the player's experience. Producing quality cutscenes has become more and more necessary as the demand for video games has increased. However, of course, some videos of lesser quality will come along the way—and make great footage for 3 AM slumber parties.

Dorsey, A. (n.d.). The Worst Video Game Cutscenes. In Ranker. Retrieved from https://www.ranker.com/list/worst-video-game-cutscenes/adam-dorsey

CodeChangers offers summer camps, after school programs and technology education for students ages 8 to 18 throughout the United States.