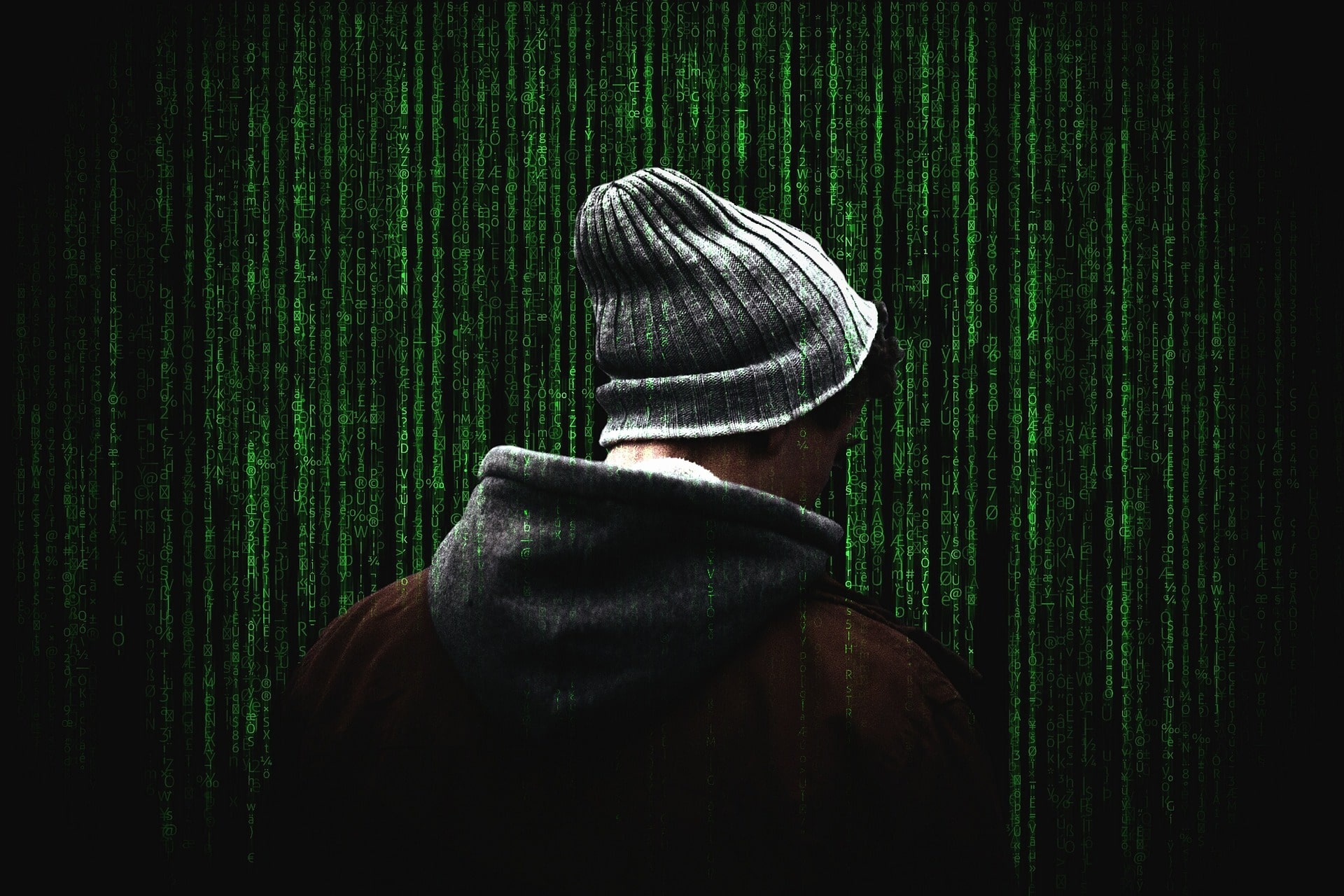 Hackers and Their Many Hats

In the movies, you often see a bad guy or good guy hack into a computer to collect codes, swindle a missile or to save (or destroy) the world. Both bad guys and good guys hack in the movies--but what about those who hack computers in real life? Although the word, “hacking,” usually has a negative connotation, there are people in real life that hack for good reasons. Enter the terms White Hat Hackers, Grey Hat Hackers and Black Hat Hackers. These nicknames indicate what kind of motivations a particular person has when doing actions, such as infiltrating software security. To learn more about hacking, one must understand what it is and what the difference is between the three types of hackers.

Hacking is the process of figuring out how to and executing actions to access systems or information. In fact, there are different types of hacking that goes outside of the realm of computers, such as social engineering (Tufts University, 2016). However, for this blog post, we will focus on the most famous and infamous type of hacking--the infiltration of computer and electronic systems. Hacking, here, usually involves penetrating cyber security to access or test information. Now, many presume that hacking is usually malicious. But in reality, what determines hacking to be good or bad, is the hacker’s intentions.

What's with the hats?

Technical jargon labels hackers into three categories--White Hat, Grey Hat and Black Hat. Each color represents what kind of motivation the hacker has when infiltrating a system or accessing information. Put in another way, hacking careers can be compared to the differences of being a good guy, anti-hero or bad guy. Let’s dive a little deeper.

Although they have the power to easily fight for bad, heroes, such as Mario, Sonic the Hedgehog and Superman are there to fight for good and only good. Similarly, in terms of hacking, a person labeled as a “White Hat” would be one that is only hacking for respectable purposes. For example, White Hats are often hired by companies to see how secure a given software or website is. The hired hacker pokes and prods at systems to see where weakness lie, and then report back to the companies on what he or she found so that the company can fix the discovered flaws (Nova Labs, n.d.; TechQuickie, 2017; Hopping & Hellard, 2018; SafeBreach, n.d.; ). In fact, “White Hat Hackers... [hack] with permission from the owner of the system first, which makes the process completely legal” (Symantec employee, n.d.). These type of hackers do not have any intention to steal or mutilate information they find. White Hats instead use their “power” to help make the world a better and safer place for all.

On to the anti-hero or Grey Hat Hacker. Deadpool, Catwoman, and Shadow the Hedgehog would be good illustrations of personifying a Grey Hat’s motivations. Like these pop-culture characters, Grey Hats blur the lines between what would be considered good and what is not (List of fictional antiheroes, n.d.). As put by a video produced by Techquickie on Youtube, “Grey Hats, as the name suggests, muddy the waters, since they generally don’t have malicious intentions--but, they act without permission from their targets and the way they use any data they access comes down to their personal moral code” (TechQuickie, 2017). An example of Grey Hats would include the mysterious activist hacker organization called, “Anonymous.” This organization uses hacking to expose things that they believe is wrong and fight for what they believe is correct. However, this doesn’t exclude doing some questionable actions in the process. The National Security Administration (NSA) could be also viewed as a Grey Hat, as their actions of accessing personal or private data are often perceived as entering an obscure area of what is morally right or wrong (Nova Labs, n.d.). Just like their cartoon counter parts, are Grey Hat Hackers good or bad? Well it just depends--but we’ll let you figure that one out for yourself.

Now onto the villains--we mean Black Hats. These types of hackers are probably the most famous out of the three. You could compare these people to pop-culture villains such as the Joker, Dr. Eggman or Bowser. Black Hats use their abilities to, for example, attack other systems in hopes to vandalize, destroy or steal information (Nova Labs, n.d.; TechQuickie, 2017; Hopping & Hellard, 2018). They are only there for gain, greed and destruction. From spreading unreleased footage of TV shows to fabricating cars-for-sale ads, Black Hats come in many shapes and sizes (Bisson, 2018a; Bisson, 2018b). However, they all have one thing in common--their intentions are malicious.

So, next time you watch a movie and see a character hacking into a security system, consider what kind of hat he or she would fall under. Remember that not all hackers are bad, but not all hackers are necessarily good, either. Does that hacker you see on TV or in the news fall under the category of a White Hat, Grey Hat or Black Hat? You decide.

Bisson, D. (2018 a). The FBI's 10 most-wanted black-hat hackers - #10. In Tripwire. Retrieved from https://www.tripwire.com/state-of-security/government/the-ten-most-wanted-hackers-by-the-fbi-10/

Bisson, D. (2018 b). The FBI's 10 most-wanted black-hat hackers - #1. In Tripwire. Retrieved from https://www.tripwire.com/state-of-security/government/the-ten-most-wanted-hackers-by-the-fbi-no-1/

Hopping, C., & Hellard, B. (2018, November 26). What is ethical hacking? White hat hackers explained. In IT Pro. Retrieved from https://www.itpro.co.uk/hacking/30282/what-is-ethical-hacking-white-hat-hackers-explained

Symantec employee. (n.d.). What is the difference between black, white and grey hat hackers?. In Norton: By Symantec. Retrieved from https://us.norton.com/internetsecurity-emerging-threats-what-is-the-difference-between-black-white-and-grey-hat-hackers.html

Image by typographyimages on Pixabay