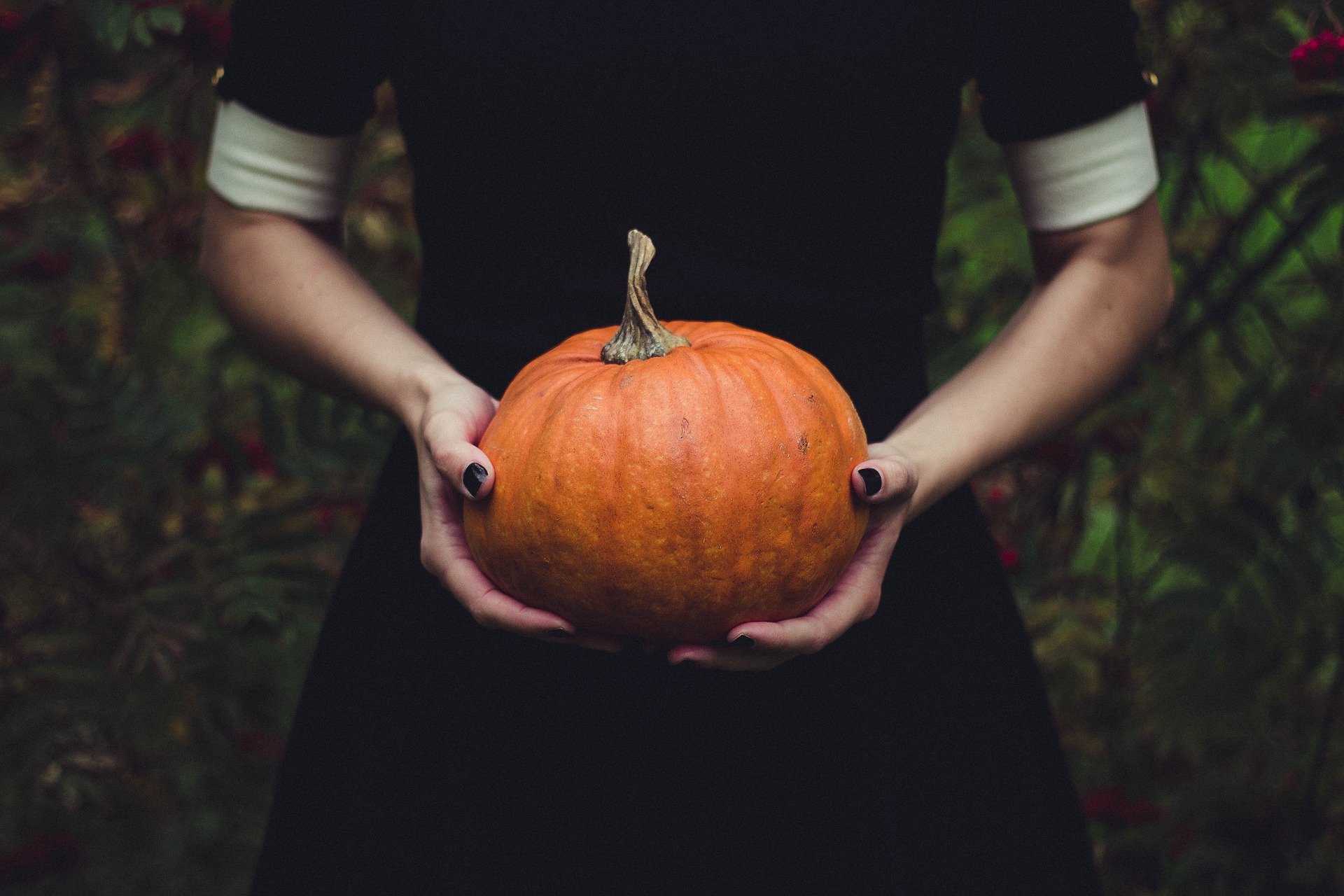 Got a family of six? Maybe more or less? That’s okay! Put one letter (or two) of the web browser’s logo on a white shirt and line up to spell out G-O-O-G-L-E! Awwww… Such a cute family

Want a couples costume? Throw a Romeo and Juliet spin on things and dress up as anything Apple vs. Android/PC. Logos, phones, mascots… anything will work just as long as their companies hate each other. “But, soft! What light through yonder Window operating system breaks?...”

With terms such as “Zombie,” “Trojan Horse” and “Spyware” you can play up on a punny costume right away! Maybe tote along a cardboard or long dead computer with you. Evil, maniacal laughter is optional.

Break out a trench coat, sunglasses and white/gray/black fedora or beanie with a cardboard (or real) computer and... Voila! You are a hacker! Confused about what white/gray/black hats have to do with hacking? Read our explanations of hackers here!

We might be biased, but we kind of think Blobbert and company are pretty cute. Throw together some paper, colored shirts, thrift store specials and dress up as Blobbert, Tangle, Neon, Nimbo or Grunch! You’d have our vote in a costume contest. 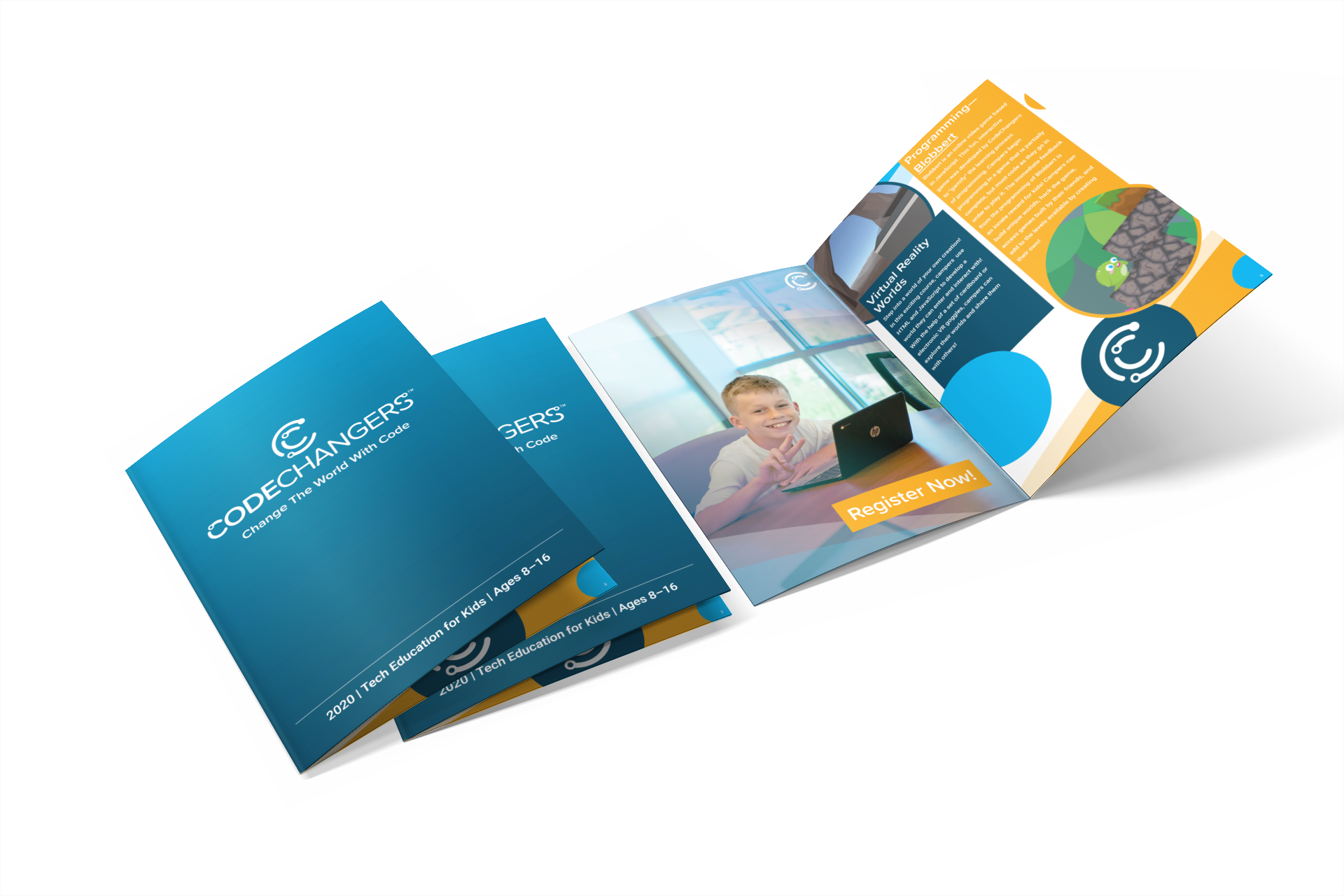